The Memorial Pools are located in the former footprints of World Trade Center Towers One and Two. Beneath them lies a series of tunnels that house the mechanicals, piping, and hydro-management system. This system provides the water for the falls in both pools.

Since the pipes are constantly exposed to cold and warm temperatures throughout the year, they are insulated. These tunnels are a naturally humid environment based on the amount of water involved in servicing the monument’s location.

The original pipe insulation that was used was an organic-based material. Unfortunately, it began to show signs of microbial growth on the exterior surfaces. The growing fungus damaged the pipe insulation, causing loss in the R-value. The insulation needed to be replaced and mold remediation was necessary.

The drastic situation presented several challenges. The pipes are located underground and there only a limited number of access points. In some places, pipes cannot be accessed for over several hundred feet, creating a significant confined-space environment. In addition, the crowded landmark Memorial is open all year until 9:00 pm and is designated as a high-security area.

Furthermore, an average of 80,000 people visits the monument daily, which makes it a potential target for terrorist activity. As such, all of the work was required to be done after hours (between 9:00 pm and 6:00 am). The 9/11 Memoria Security Team protected the premises at all times.

To complicate matters further, the Museum found several leaks. That delayed the microbial remediation project from the anticipated summer start until the last two weeks of 2018. The fiscal budget required the work to be completed before the end of the year.

The Signal Team was tasked with performing the full remediation in mid-December, with subfreezing temperatures. The deadline was in two weeks’ time, before New Year’s Day.

Once again, Signal was given a particularly difficult challenge, which the team gladly accepted. They began by formulating a comprehensive plan of action to execute the project safely, swiftly and economically. That helped them finish the project with time to spare. We proudly delivered the project ahead of schedule and within budget. 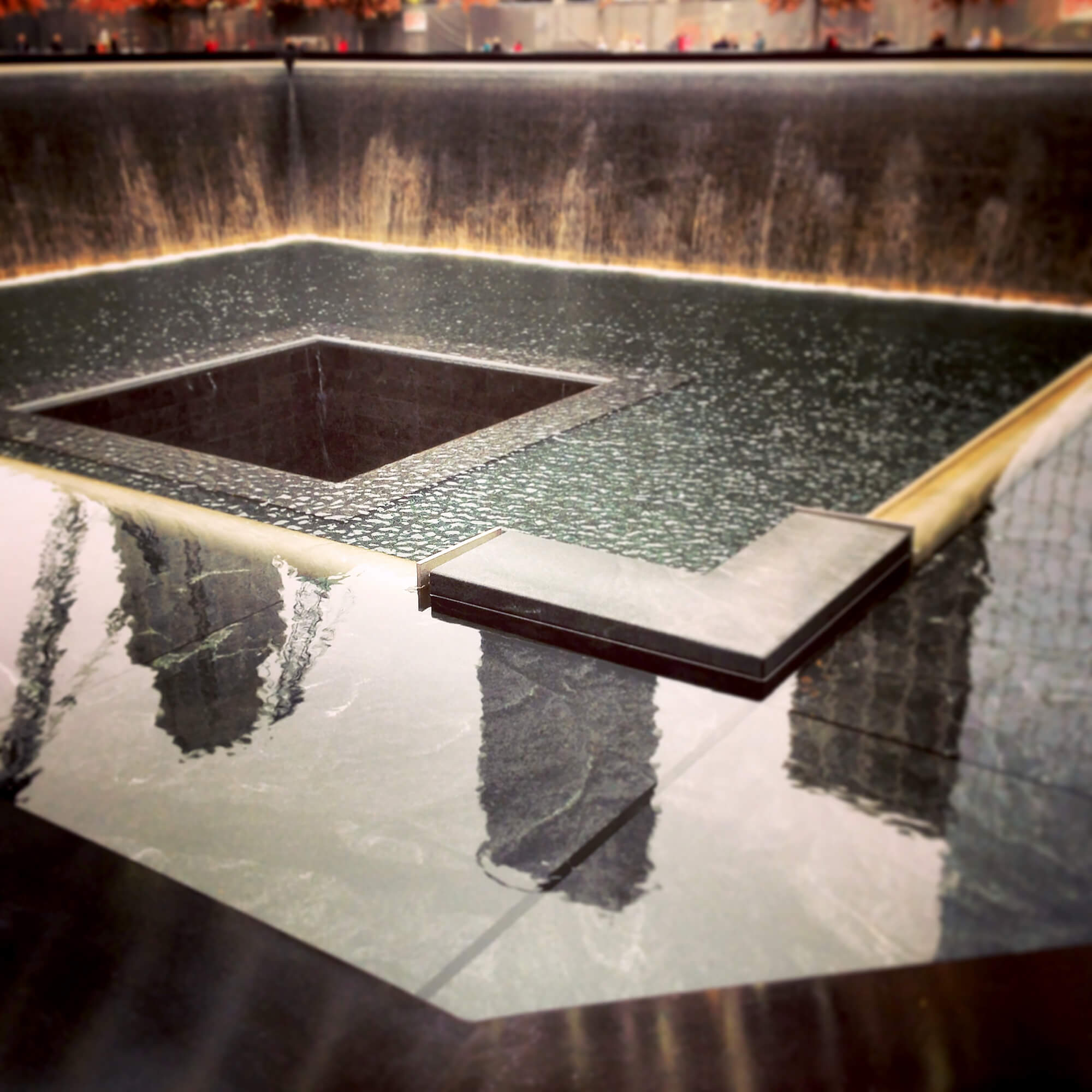 I don’t know what our School system would have done without the aid of Signal Restoration… The folks at Signal are quick to respond and very effective at what they do. Whether it’s initial damage control or remediation & preventative measure, these group of professionals bring their A game.